Tomonari is very talented producer from Japan who already has signed a record contract with the german Label Spacepark Records. Watch out for his singles under the Planet Hill disguise.
Tomonari & Tommy Pi started to produce their first track in April/May 2003 and first they put their hands on the very classic tune
“The Quest – C Sharp” which is one of Tommy’s alltime favourites.
The feedback the two young guys got was really positive and so they decided to send the tracks to some well known DJ’s.
One of this DJ’s was Johan Gielen who played this track very soon in his Radio Show “Lift Off”.
You can imagine that for Tomonari & Tommy a little dream came true and so they decided to send the track out again, but this time to some record companies.
The german label Skywarp Records (managed by no one else than Alphazone) was interested in the track and so everything really started.
In March 2004 Tomonari’s & Tommy’s big dream became reality and they signed a contract with Skywarp.
Release: 07th of February 2005 [SKYWARP RECORDS] 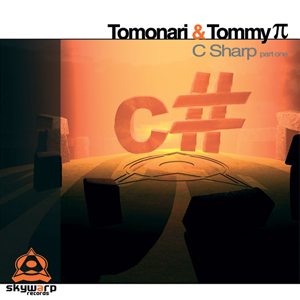 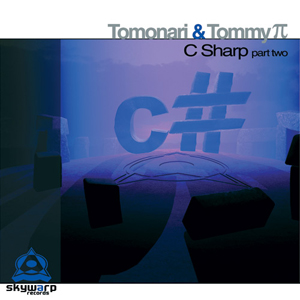 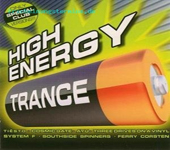 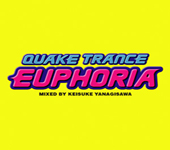